Facebook plans to link all your social media accounts 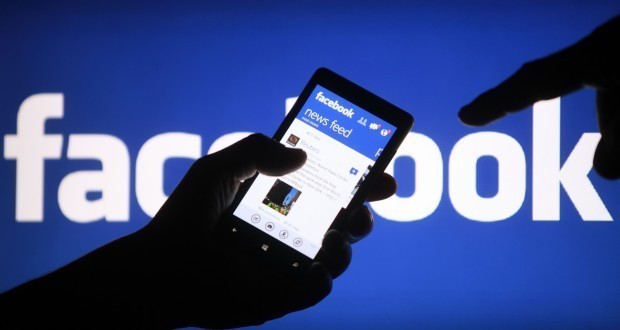 Facebook is set to make itself a central hub for social media, Express reports.

The social network giant is reportedly trialling a new feature that will allow users to link together a number of different accounts, including the likes of Instagram, Skype, Twitter and YouTube among others

This could soon mean that Facebook users would be able to switch between sites with just a click, and turn their profile page into a one-stop social media showcase.

The update was first revealed by The Next Web, whose editor Matt Navarra spotted that his profile page on the Facebook iOS app now included a number of different social media accounts.

Facebook currently allows users to post links in other sites in the Contact Info section in the About Me part of their profile page, but the new feature makes this far more public than ever before.

Navarra’s find was collaborated by a number of web users, who noted that the feature appears to have been being tested for some time.

There’s no news yet on when, or even if, the feature will get a public release, but the news will once again raise concerns about the privacy of Facebook users.

The social media giant, which has nearly two billion users worldwide, has come in for criticism multiple times in the past for intrusive data collection and snooping on some of its customers.

The company has also come under fire for changes it made to WhatsApp, which it acquired several years back.

Facebook caused controversy last summer when it announced it was planning to use information from its WhatsApp messenger to influence the advertisements displayed on your News Feed.

This was also raised recently when Facebook CEO Mark Zuckerberg appeared to issue a change of heart in how the site monitors its users.

Zuckerberg this week released a mammoth 6,000-word manifesto about the future of Facebook, outlining his view on how the site should situate itself in the world today and going forward.

One part of the document focused on how the company’s artificial intelligence capabilities could be used to help detect propaganda from extremist or terrorist groups.

However, this appeared to have been changed from an earlier draft, which had advocated spying on the personal messages of users suspected of having involvement with extremist activities.