First details of what new Nokia 3310 will look like

Shares
Details have emerged of the new Nokia 3310 which could be about to be re-released. 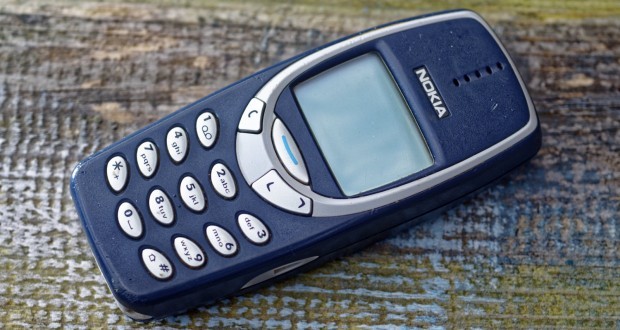 It is belived that the phone will be slimming down slightly and will be a bit lighter than the 2000 model of the phone – of which there are 126million, Joinfo.com reports with reference to Metro.

And, perhaps controversially, the phone will have a color display – although it’s not expected to be high resolution so that it can keep battery power.

It’s not expected that it will run android as it’s a ‘feature phone’ according to Vtech, but the design will largely be the same as the old one.

We’re expecting announcements from the Mobile World Congress which is taking place in Barcelona next week.

The phone was discontinued in 2005 – but now there’s new hope for people who want a no frills handset that can stay on for up to ten days.

HMD Global will launch the Nokia 3, 5 and 6 at MWC, plus a 3310 homage https://t.co/lYHtSoagIt pic.twitter.com/GhZXuB0E5u

HMB Global, which owns the rights to the Nokia brand, is expected to announce four new handsets for sale, among them the 3310.

Mobile phone reporter Evan Blass said that the phone will be a ‘homage’ to the 3310.

Its reportedly intended to be marketed to European consumers, who may be willing to use it as a second phone.

Sales could be driven by a nostalgia factor, given that the phone has kept a kind of cult status among people who remember how long it lasted compared to today’s iPhones and Samsung Galaxies.

The event will be held on February 26 in Barcelona.