Shares
Evan Blass, professional spoiler of well kept smartphone secrets, is back with another hit today, this time revealing the most-anticipated non-iPhone of 2017, Samsung’s Galaxy S8. 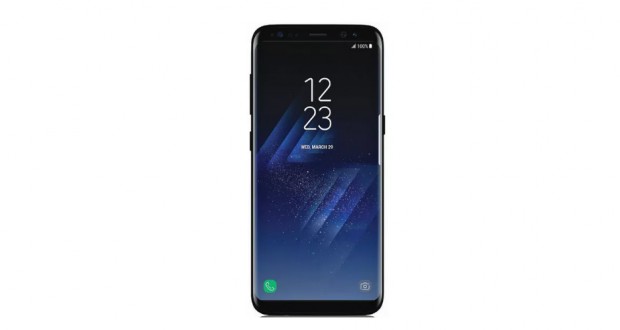 A new image of Galaxy S8 reveals a handset that agrees wholeheartedly with Samsung’s Mobile World Congress teaser of a device with utterly minimal front bezels, according to The Verge.

It also features Samsung’s confirmed date for the launch, March 29th, and gives us a good look at what’s presumably going to be the lock screen welcoming new users when the phone is released in April.

I think this is what you’ve been waiting for. pic.twitter.com/FvYfsLOy0R