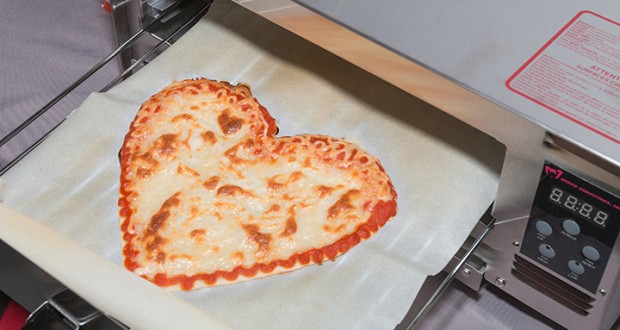 Initially, BeeHex wanted to develop a printer that would be able to make a variety of foods for astronauts on long missions in outer space. But the company’s cofounders– Anjan Contractor, Chintan Kanuga, Jordan French and Ben Feltner– have been adapting their original concept printer technology for a commercial market that’s ready on Earth today. The printers use pneumatic systems, rather than traditional additive manufacturing technologies, to move ingredients around, Joinfo.com reports with reference to Tech Crunch.

Long-term, French said, BeeHex wants to create a network of printers that are capable of producing snacks or meals on-the-spot, tailored to the customers’ needs or wants. Customers would someday be able to select their food through an app, or the BeeHex printers could make food that correlates to their health needs, taking into consideration data transmitted from internet connected medical devices or fitness-related wearables.

BeeHex CEO and cofounder Anjan Contractor says the startup plans a soft launch, working with select pilot customers in the food business in 2017. It recently moved its research and development facilities to Columbus, Ohio, a region that is home to some 170 food and beverage manufacturers.

Contractor said, “Businesses want to provide food personalization, and they don’t want to have to spend a lot on training new employees to offer this.” 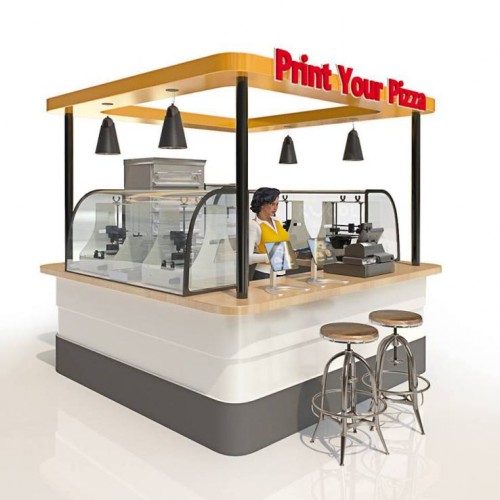 A device like BeeHex’s 3D Chef would let businesses offer tasty, fresh pizzas that are shaped like a favorite cartoon character for kids, for example, or that are gluten-free for celiac customers, without requiring cooks to pick up specialized skills.

The investor also said, “After pizza, this technology could be used for a wide range of foods. The company has mastered the technology around dough, which is a real challenge. So it would make sense to expand into other baked goods, potentially.” Retailers and restaurants who want to serve food to shoppers on site, or amusement parks and festivals would potentially rather rely on 3-D pizza printers than other equipment to bake pizzas traditionally, the investor suggested. Traditional equipment uses a lot of energy and takes up a lot of real estate.