Shares
Starting next year, there will an efficient new airliner entering commercial service – the Boeing 737 MAX 9. 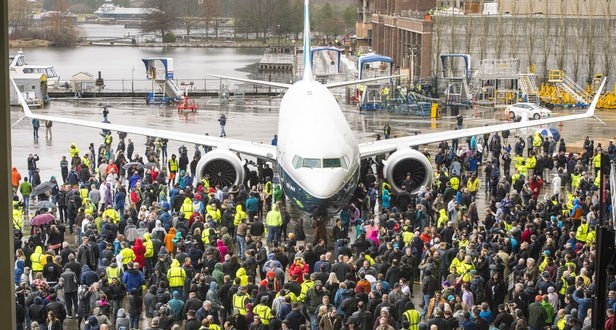 The first Boeing 737 MAX 9 was officially debuted this Tuesday, when it was rolled out in front of employees at the Boeing plant in Renton, Washington, according to New Atlas.

Featuring a maximum capacity of 220 passengers and a range of 3,515 nautical miles (6,510 km), the MAX 9 is the larger sibling to the existing 737 MAX 8 – it was unveiled in 2015, with delivery to customers expected to begin in the second quarter of this year.

Both aircraft incorporate features such as CFM International LEAP-1B engines and Advanced Technology winglets, to deliver what Boeing claims is “the highest efficiency, reliability and passenger comfort in the single-aisle market.” 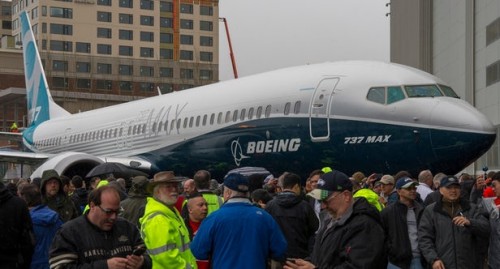 System checks, fuelling and engine runs are now set to begin on the MAX 9, with flight testing set to start in the coming weeks. Looking farther down the road, the smaller MAX 7 and the higher-capacity MAX 200 are due to debut in 2019.

According to Boeing, the 737 MAX is the fastest-selling aircraft in the company’s history, so far garnering over 3,600 orders from 83 customers worldwide.