12 Most Lust-Worthy Cars at the Geneva Motor Show 2017 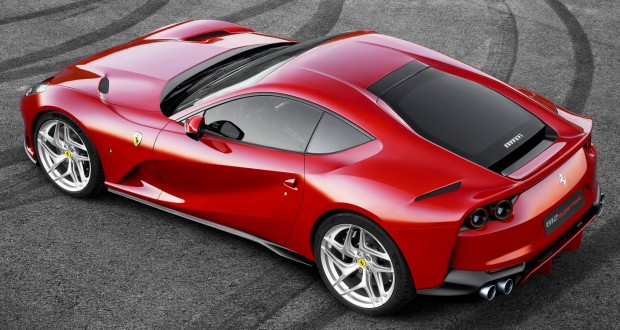 And its auto show, one of the world’s most important, also doesn’t have to show allegiance to any other country. The annual Geneva International Motor Show isn’t about Italian flashiness, French quirkiness, or American muscle, according to Wired.

It combines all those things, and a lot of money, to build a reputation as the show for supercars. But that doesn’t mean manufacturers don’t show cars for regular folk too, even if many of them are only available to Europeans.

From the most powerful Ferrari ever to the G-Wagen nobody on Earth actually needs, here are twelve cars worth drooling over:

1. The Mercedes-AMG Concept GT shows how to put the super in Super Coupe. Four doors and 0-60 in less than 3 seconds. 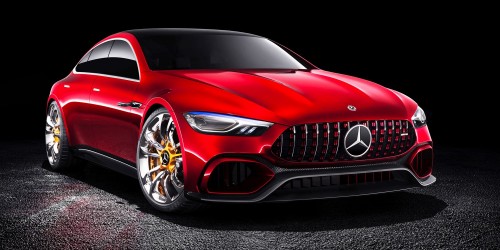 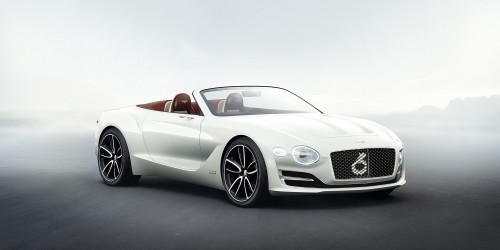 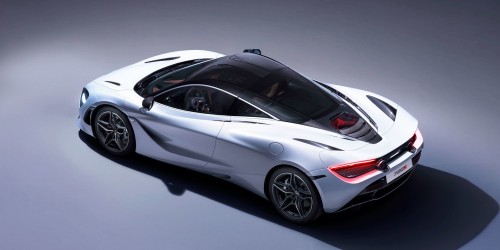 4. Ferrari presented its most powerful road car ever – the 812 Superfast. 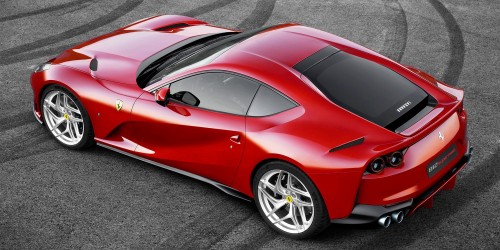 5. Lamborghini brought the Huracan Performante out to play. 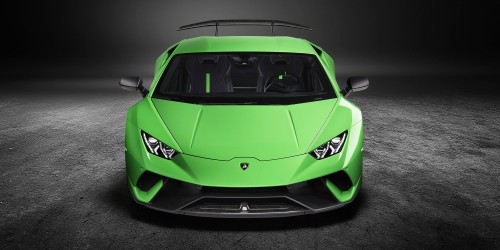 6. The gorgeous Alpine A110 is Euro only, but that’s OK because the re-launched Porsche competitor is pretty much sold out anyway. 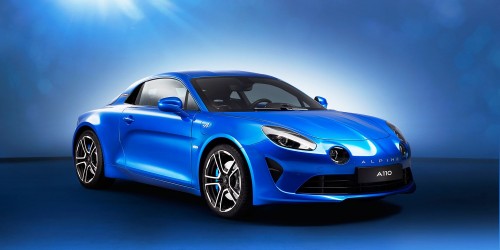 7. In the SUV category – the Mercedes-Maybach G650 Landaulet. 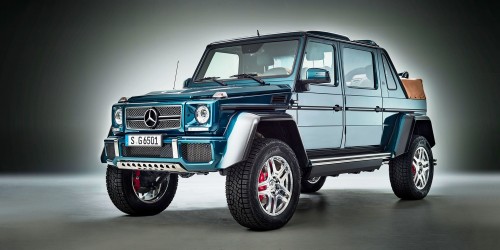 8. Range Rover presented its new Velar. In between the Evoque and the Sport, it’s the Goldilocks of the SUVs. 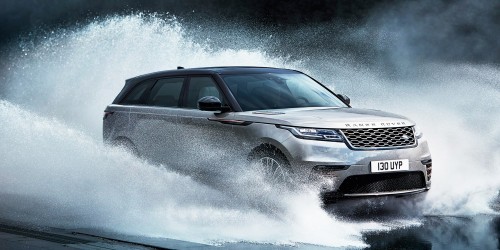 9. Porsche has done an unthinkable, and made a wagon. And the Panamera Sport Turismo is stunning. 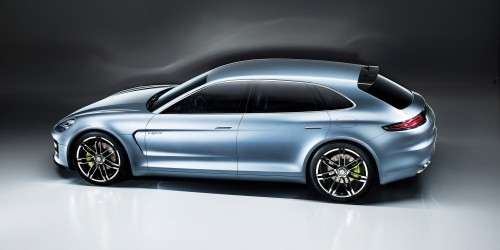 10. You can always rely on the French for the bonkers cars for regular people. This is the Peugeot Instinct Coupe – a mini wagon with suicide doors. 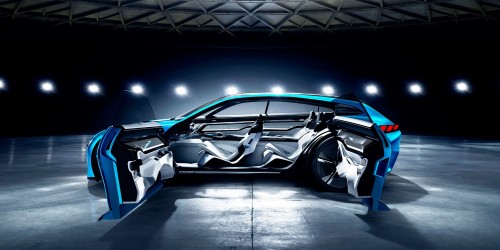 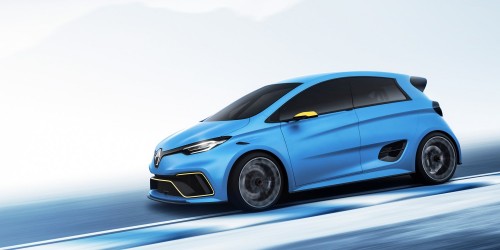 12. If your wallet doesn’t match your wishlist, try this TAMO RaceMo from India’s Tata Motors, which owns Jaguar Land Rover. 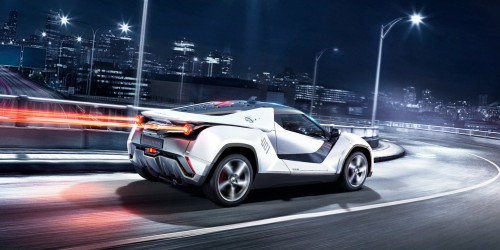