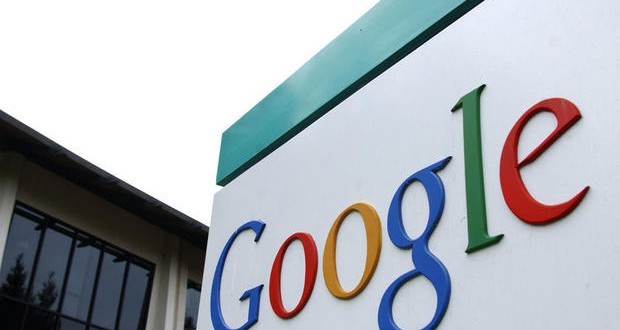 Google is ramping up efforts to promote diversity in Silicon Valley by launching a programme to recruit students from a historically black university, Joinfo.com reports with reference to Independent.

The technology giant this week said that it is partnering with Howard University, a historically black university in Washington DC, to launch a three-month summer programme open to talented juniors and seniors studying computer science.

Google said that 25 to 30 students would be selected for the residency and will be taught by senior Google engineers. The programme, dubbed “Howard West”, will require no extra tuition, and students will be given housing support and living stipends.

Google said that it is also planning to expand the programme to other historically black colleges.

“Howard West will produce hundreds of industry-ready black computer science graduates, future leaders with the power to transform the global technology space into a stronger, more accurate reflection of the world around us,” Howard University President, Wayne Frederick, said in a statement.

“We envisioned this programme with bold outcomes in mind—to advance a strategy that leverages Howard’s high quality faculty and Google’s expertise, while also rallying the tech industry and other thought leaders around the importance of diversity in business and the communities they serve,” he added.

Google’s workplace diversity still has a long way to go.

According to its annual diversity report , black employees made up just 2 per cent of the company’s overall workforce at the end of 2015.

The vast majority of employees, or about 60 per cent, are white, 32 per cent are Asian and just 3 per cent are Hispanic.