Shares
While tech reviewers would often take apart their iPhones to investigate the innards of the device, you rarely see people individually collect the handset’s numerous components to build their own iPhone – part by part. But this is precisely what this curious tech lover has done. 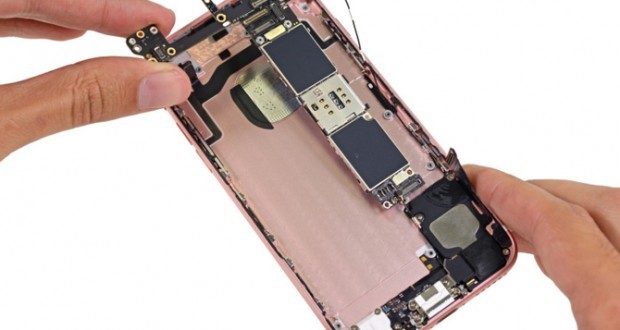 Going all the way to the China, Scotty Allen traveled through the city of Shenzhen for months with one single quest in mind – to collect all the parts he needs to assemble his own iPhone, according to The Next Web.

Armed with a camera in hand, the DIY enthusiast recorded his adventure in a 24-minute vlogumentary, detailing all the obstacles he went through while putting together a DIY iPhone 6S.

“I’ve been fascinated by the cell phone parts markets in Shenzhen, China for a while,” Allen said. “So when someone mentioned they wondered if you could build a working smartphone from parts in the markets, I jumped at the chance to really dive in and understand how everything works.”

According to his own estimates, while he ended up spending “well over” $1,000 for tools and components he eventually never put to use, he claims the actual parts he used to build the iPhone cost “around” $300 in total.

Watch the full vlogumentary in the video section below.

And in case you also want to build your own phone, you can find more details about Allen’s DIY iPhone adventures on his personal blog here.