Apple to Test Its Autonomous Cars on Real Roads

Shares
Apple was just granted an official permit to test autonomous driving technology on California roads. This adds another major company to the already competitive field and could mean a future of safer driving is just around the corner. 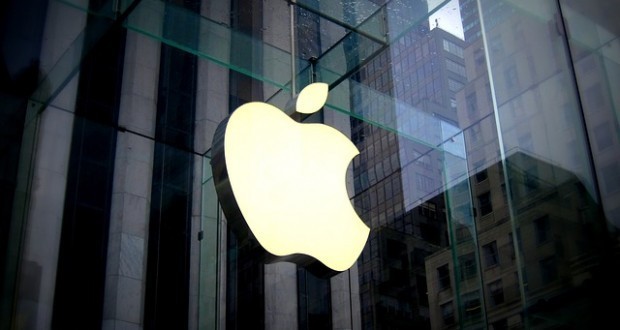 Last Friday, Apple was granted an official test permit by the California Department of Motor Vehicles that allows them to test autonomous driving tech in three 2015 Lexus RX 450h hybrid vehicles on California roads, according to Futurism.

Apple’s autonomous vehicle project, Project Titan, has remained somewhat of a mystery. In fact, the company hasn’t even publicly recognized its existence yet. While the project is rumored to have started last year, the company really has no choice but to kick it up a notch in 2017 — with Tesla (of course), Mercedes-Benz, Infiniti, and BMW all working on autonomous driving systems, the competition is steep.

Now, don’t jump to any conclusions. Apple isn’t Tesla’s newest head-to-head competitor — in fact, they have no plans to manufacture and sell their own autonomous vehicles. Instead, according to Neil Cybart, an independent Apple analyst, “They are working on a transportation platform.” It seems as though Apple plans to focus on improved machine-learning systems that can be used for automation and not self-driving cars themselves.

Driverless cars are cool, and autonomous vehicles are futuristic marvels that many of us can’t wait to see on the road. However, they are so much more than that. They are the key to preventing the countless deaths currently caused by vehicle collisions.

According to the US National Transportation Safety Board (NTSB) Chairman Christopher Hart, “[Driverless cars] can save many, if not most of the 32,000 lives that are lost every year on our streets and highways.” And, if we look globally, this estimate could be much higher. Every year, an average of 1.3 million people around the world die in car crashes. From drunk driving collisions to fluke accidents, driving can be undeniably dangerous.

The autonomous vehicle space is getting more and more crowded, and that increased competition is pushing companies to create better and more efficient driverless systems, setting us up for a future in which tragedy on the road is a thing of the past.