Shares
You'll be using a pair of augmented reality (AR) glasses or even contacts in the future in order to place digital content on top of any surface. 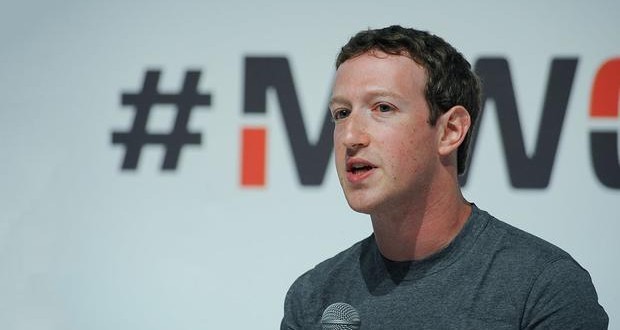 At a keynote speech at Facebook’s annual F8 developers conference Tuesday, Zuckerberg said that while the company is kicking off its AR efforts with the smartphone camera and screen, the ultimate goal is to just have one gadget that rules them all, Joinfo.com reports with reference to BussinessInsider.

“We all know where we want this to get eventually,” Zuckerberg said during the keynote. “We all want glasses or eventually contact lenses that look and feel normal but let us overlay all kinds of information and digital objects on top of the real world.”

To be clear, Zuckerberg didn’t come out and say Facebook is building a glasses or contacts right away since the technology is so far off. Facebook isn’t the only company exploring AR glasses either. Apple, Google, Microsoft, Snap and the startup Magic Leap are all focused on developing similar types of products.

But the all have the same goal: to eliminate screens from your life and give you that one gadget to trump the rest.

See also: Zuckerberg’s Manifesto: How Facebook CEO Plans to Save the World.