Home / Tech / Facebook Wants You To Type Directly From Your Brain

Facebook Wants You To Type Directly From Your Brain

Shares
At Facebook’s annual developer conference, F8, on Wednesday, the group unveiled what may be Facebook’s most ambitious—and creepiest—proposal yet. Facebook wants to build its own “brain-to-computer interface” that would allow us to send thoughts straight to a computer. 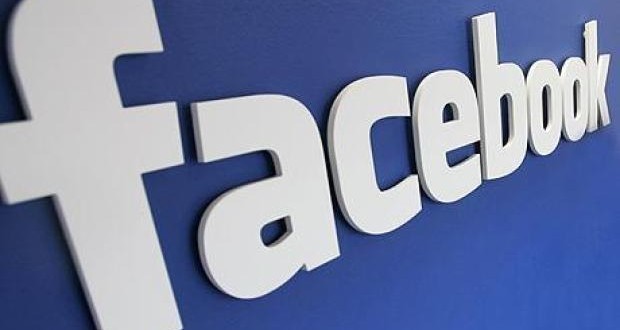 What if you could type directly from your brain?” Regina Dugan, the head of the company’s secretive hardware R&D division, Building 8, asked from the stage. Dugan then proceeded to show a video demo of a woman typing eight words per minute directly from the stage. In a few years, she said, the team hopes to demonstrate a real-time silent speech system capable of delivering a hundred words per minute, according to Gizmodo.

“That’s five times faster than you can type on your smartphone, and it’s straight from your brain,” she said. “Your brain activity contains more information than what a word sounds like and how it’s spelled; it also contains semantic information of what those words mean.”

Brain-computer interfaces are nothing new. DARPA, which Dugan used to head, has invested heavily in brain-computer interface technologies to do things like cure mental illness and restore memories to soldiers injured in war. But what Facebook is proposing is perhaps more radical—a world in which social media doesn’t require picking up a phone or tapping a wrist watch in order to communicate with your friends; a world where we’re connected all the time by thought alone.

“Our world is both digital and physical,” she said. “Our goal is to create and ship new, category-defining consumer products that are social first, at scale.”

She also showed a video that demonstrated a second technology that showed the ability to “listen” to human speech through vibrations on the skin. This tech has been in development to aid people with disabilities, working a little like a Braille that you feel with your body rather than your fingers. Using actuators and sensors, a connected armband was able to convey to a woman in the video a tactile vocabulary of nine different words.

Dugan adds that it’s also possible to “listen” to human speech by using your skin. It’s like using braille but through a system of actuators and sensors. Dugan showed a video example of how a woman could figure out exactly what objects were selected on a touchscreen based on inputs delivered through a connected armband.

Facebook’s Building 8 is modeled after DARPA and its projects tend to be equally ambitious. Brain-computer interface technology is still in its infancy. So far, researchers have been successful in using it to allow people with disabilities to control paralyzed or prosthetic limbs. But stimulating the brain’s motor cortex is a lot simpler than reading a person’s thoughts and then translating those thoughts into something that might actually be read by a computer.

The end goal is to build an online world that feels more immersive and real—no doubt so that you spend more time on Facebook.

“Our brains produce enough data to stream 4 HD movies every second. The problem is that the best way we have to get information out into the world — speech — can only transmit about the same amount of data as a 1980s modem,” CEO Mark Zuckerberg said in a Facebook post. “We’re working on a system that will let you type straight from your brain about 5x faster than you can type on your phone today. Eventually, we want to turn it into a wearable technology that can be manufactured at scale. Even a simple yes/no ‘brain click’ would help make things like augmented reality feel much more natural.”

The brain, though, is infinitely complex. Each thing we learn about it seems to lead to more mysteries that we have yet to understand.