A flying car just had a test flight in Germany

Shares
Another flying car prototype has just made its first flight and it looks cool. 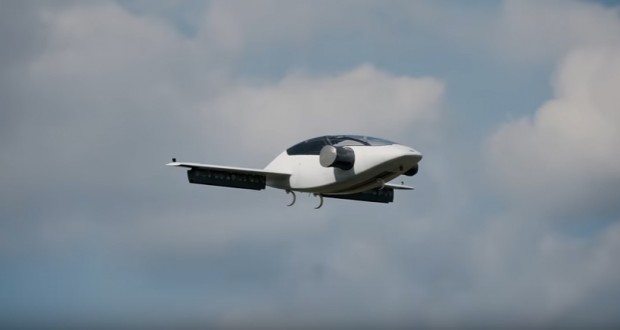 Meet the Lilium Jet, a funky carlike thing with 36-propellers spread across its wings. Despite its seemingly small design, the company claims it can fly five people nearly 200 miles in an hour, all powered by an electric battery. What’s more, it takes off vertically, according to Cnet.

It’ll still be a while before the future truly arrives. But in the meantime, here’s a video from the company, of the prototype’s maiden voyage.

See also: Flying car firm claims it will be ready for pre-order in 2017.