Shares
Most clothes dryers work the same way. An element heats the air, a drum spins, and gravity pulls clothes down through the heated air to dry them. It’s been doing the job for decades, but it’s not a terribly efficient system. 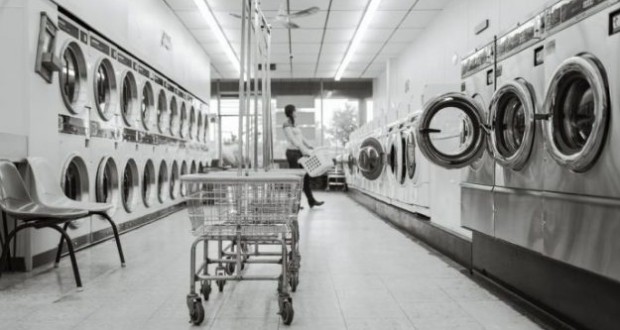 Fortunately, a team of researchers have come up with a much cooler system (in both senses of the word). Their experimental new dryer blasts clothes with ultrasound to effectively shake moisture off them, according to Geek.

The average load of laundry can be dried in about 20 minutes. That’s not the only way the ultrasonic dryer improves on today’s designs, either. It’s much more energy-efficient. How much more? The team at Oak Ridge National Laboratory says that it uses about one-fifth the power of a conventional dryer.

A 45-minute drying cycle today will cost you somewhere around 40 cents. In the ultrasonic dryer, that same load would only cost about 8 cents. Over the lifespan of the average dryer, that would add up to considerable savings.

The folks at Procter & Gamble say the average American family washes around 300 loads of laundry every year. If they’re putting every one of those loads into the dryer, an ultrasonic dryer would save them almost a hundred bucks a year.

There’s one more benefit that’s worth mentioning. The ultrasonic dryer is also much more gentle on clothing, so you’ll be spending less money on energy and clothes once you own one of these scientific marvels.