Shares
Dallas will be the first U.S. city to partner with Uber to help develop flying cars or VTOLs (vertical take off and landing) aircraft. 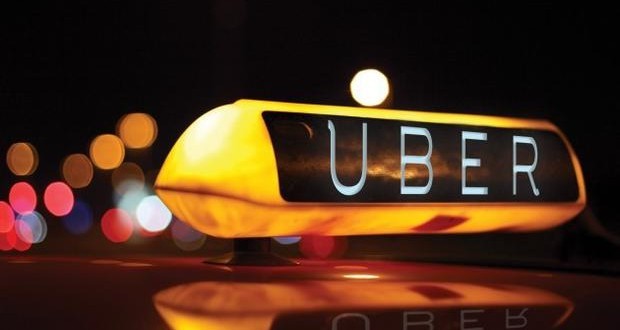 The San Francisco-based ride-sharing company announced Tuesday that Dallas-Fort Worth and Dubai will be the first two cities for the Elevate project. Uber’s chief product officer Jeff Holden made the announcement at a three-day conference held in downtown Dallas, according to Dallas News.

“Dallas is the perfect place because it has this rich history of aviation,” Holden said. Hillwood, the development company of Ross Perot Jr. will build vertiports for the flying vehicles.

Testing in Dallas will begin in 2020 with about five different vertiports, said Mark Moore, a longtime NASA engineer hired by Uber. Holden said Uber aims to show off the flying vehicles at an expo in Dubai in 2020.

Ross Perot Jr. said Hillwood plans to build vertiports for the flying vehicles in downtown Dallas and Fort Worth. He said it will focus on hubs of activity, such as Arlington’s entertainment and sports district and American Airlines Center in downtown Dallas. He said Dallas is a great fit for Uber’s Elevate project because of its rapid population growth and high number of pilots.

In a 98-page research paper, Uber envisions a future when people could turn hours-long, stop-and-go commutes between city centers and suburbs into a minutes-long flight. It imagines a fleet of small, electric aircraft that can take off and land vertically in suburbs at so-called  vertiports, which could be anything from helipads, unused land near highways or the tops of parking garages.

But the research paper also acknowledged the large hurdles in the effort. Among the barriers: approval by the US Federal Aviation Administration (FAA) and European Aviation Safety Agency (EASA); the lack of electric batteries that can power long commutes and recharge rapidly; air traffic control to handle higher density of aircraft; and the high cost of operations.

Uber isn’t the only Silicon Valley giant aiming for the skies. It’s one of about a dozen companies, both large and small, that are working on prototypes, including Kitty Hawk and Google.