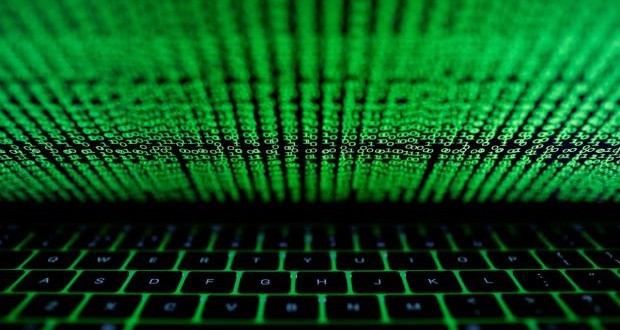 He told the BBC the act was “unprecedented in its scale” and warned more people could find themselves affected on Monday morning.

The virus took control of users’ files, demanding payments; Russia and the UK were among the worst-hit countries.

Experts say another attack could be imminent and have warned people to ensure their security is up to date.

Mr Wainwright said that the ransomware – software that blocks access to data until a ransom is paid – was combined with a worm application – a program that replicates itself in order to spread to other computers.

This, he said, was allowing the “infection of one computer to quickly spread across the networks”.

He added: “That’s why we’re seeing these numbers increasing all the time.”

Although a temporary fix earlier slowed the infection rate, the attackers had now released a new version of the ransomware, he said.

Companies need to make sure they have updated their systems and “patched where they should” before staff arrived for work on Monday morning, the EU law enforcement agency head said.

However, he said that so far “remarkably” few payments had been made by victims of the attack.

BBC analysis of three accounts linked with the global attack suggests the hackers have been paid the equivalent of £22,080.

The Europol chief said his agency was working with the US Federal Bureau of Investigation to find those responsible, and that more than one person was likely to be involved.

The virus exploits a vulnerability in Microsoft Windows software, first identified by the US National Security Agency, experts have said.

After taking computers over, it displayed messages demanding a payment of $300 (£230) in virtual currency Bitcoin to unlock files and return them to the user.

Microsoft released security updates last month to address the vulnerability, with another patch released on Friday.

The UK security researcher known as “MalwareTech”, who helped to limit the ransomware attack, predicted “another one coming… quite likely on Monday”.

MalwareTech, who wants to remain anonymous, was hailed as an “accidental hero” after registering a domain name to track the spread of the virus, which actually ended up halting it.

The 22-year-old told the BBC it was very important for people to patch their systems as soon as possible.