Shares
Waiting to hear back from universities can be an anxious and exciting time for both students and their parents. 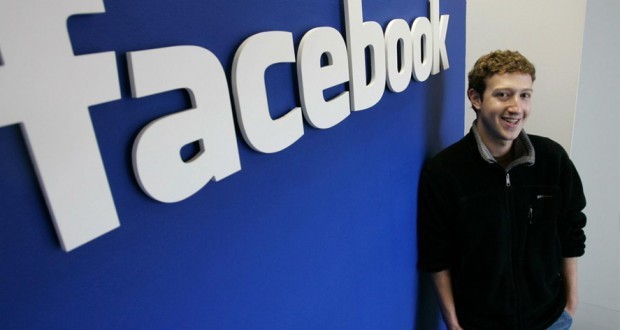 Yesterday, Mark Zuckerberg shared a video taken by his father Edward of when he found out he got into Harvard, Joinfo.com reports with reference to Mashable.

In the video above, Edward records a young Mark as he opens the long-awaited email. Mark lets out a very calm “yay” when he discovers he’s been accepted. By contrast, Edward freaks out.

Edward is radiating with pride at his son’s accomplishment. The dog, on the other hand, isn’t as impressed.