Shares
A spokesperson for SpaceX tells USA Today that Thursday's Dragon resupply mission (CRS-11) launch from the Kennedy Space Center has been scrubbed. 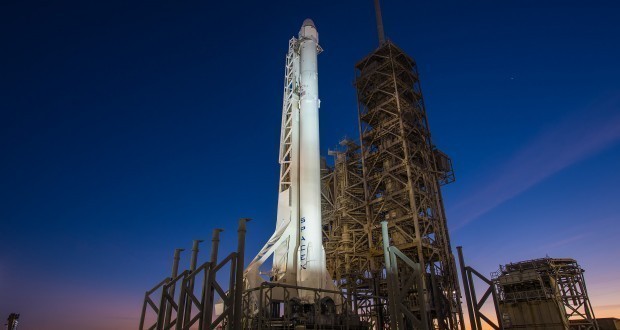 According to SpaceX, the next launch opportunity for the mission will be Saturday, June 3, 2017, at 5:07 p.m. Eastern time, according to USA Today.

Dragon will attach to the International Space Center and will be the first re-flight of a Dragon spacecraft, according to SpaceX’s website. It says the mission marks the 100th launch from the ‘historic’ LC-39A at Kennedy Space Center.