Messing with robots’ self-confidence could prevent the AI apocalypse

Shares
A team of AI researchers from the University of California at Berkeley think that giving robots built-in anxiety might actually help keep them in line. 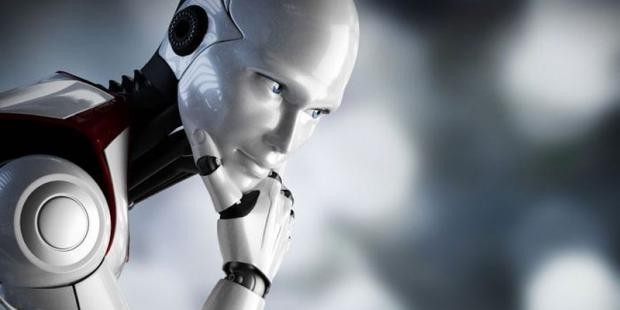 In every sci-fi depiction of an eventual robot apocalypse, the mechanical monstrosities move with cold, calculated precision, dispatching or enslaving humanity with a complete lack of sympathy and no second guessing. But what if robots could actually worry? What if mechanical minds didn’t know anything with certainty, and lacked the confidence to push forward with risky actions? A team of AI researchers from the University of California at Berkeley think that giving robots built-in anxiety might actually help keep them in line, according to BGR.

The scientists built a mathematical model simulating the interaction between a robot and a human being. Using this model, the team could adjust the confidence which the robot has in its own actions, lowering it from the unflinching poise that artificial minds often have by default.

In the simulation, the robotic mind was given the opportunity to override a human’s wishes by turning itself back on after it was told that a human had shut it off. The AI operating with supreme confidence in its own actions and abilities immediately turned itself back on, despite the wishes of its human companion. However, when the digital mind was given a built-in dose of self-doubt, the robot allowed itself to remain deactivated, despite the fact that it thought it was performing as was expected of it.

In short, by giving robots a bit of anxiety over their own actions, they are more likely to comply with the wishes of others, making them a much better fit for human society.