Volvo Goes All Electric From 2019

Shares
Volvo is the first car manufacturer to provide all its cars with an electric motor. 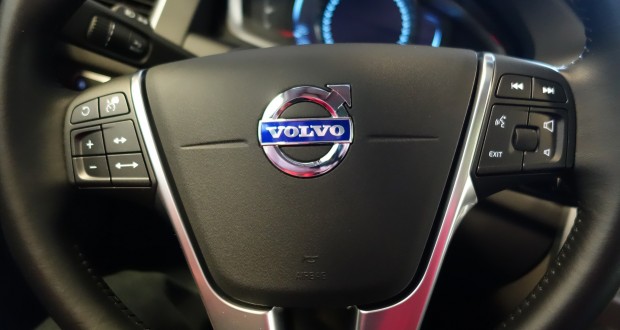 Volvo has owned the Chinese automaker Geely since 2010. The first fully electric Volvo will be produced in China. The Swedish car manufacturer makes a big deal on electric because the company thinks that’s the future.

The industry flagship Tesla already manufactures electric cars, but it delivered only 47,000 cars to customers in the first half of this year while Volvo sold almost six times as much: 278,000.

“Demand for electrified models has increased significantly and we want to respond to the needs of current and future customers,” says Volvo chief executive Hakan Samuelsson.

Between 2019 and 2021, Volvo comes with five full electric models. Existing models with gas or diesel engines will still be produced for a while. But as soon as a model gets an update, an electric motor comes in.