Shares
Elon Musk promised to build the storage in 100 days. It will be the largest lithium-ion battery in the world, designed to store electricity from renewable sources 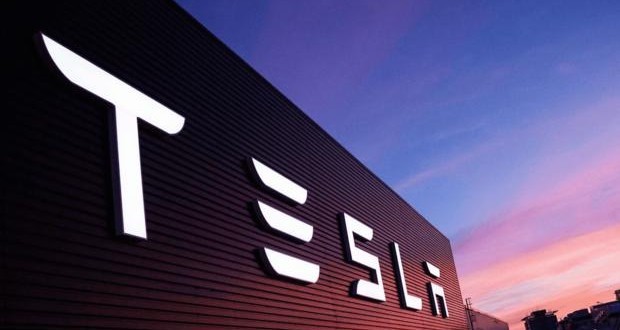 Tesla CEO Elon Musk has announced that his company is building the world’s largest lithium-ion battery in Australia to store energy from the wind farms.

According to Musk, the 129-megawatt battery will be able to store energy generated by the wind power plant that the French group Neoen is building in Hornsdale, southern Australia. Musk id committed to having the battery ready within 100 days or it will be delivered free of charge.

Tesla will get the system installed and working 100 days from contract signature or it is free. That serious enough for you?

The storage facility will be installed later this year in Adelaide and will be able to supply 30,000 homes and operate in case of emergency if there is an electrical outage.

This idea came up after a storm caused an outage in Adelaide in September when 1.7 million people were left without electricity for days. In February and March in the south of the country, there were scheduled power outages, as a restraint measure in case there was no electricity to meet demand.

Musk acknowledged that it is risky a risky project since the largest battery Tesla has built so far has a capacity of 30 megawatts.

“This project is a major innovation to showcase that energy can be stored on a large scale,” said Ian Lowe, professor at Griffith University in Queensland.