Shares
A Tesla driver, who told the police that it was the Autopilot system that caused the vehicle to suddenly speed up and leave the road, changed his claims and said he stepped on the accelerator 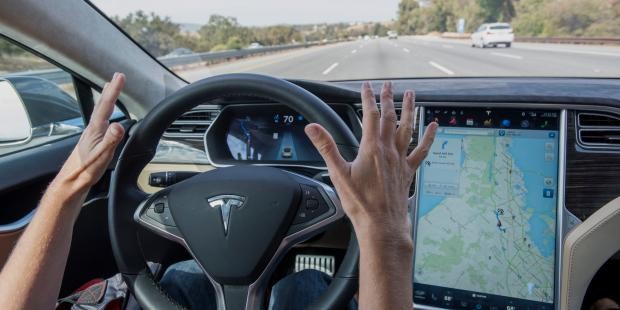 According to CBS News, David Clark, 58 initially told the Kandiyohi County Sheriff’s Office on Monday that the Autopilot software was responsible for a crash Saturday evening in Hawick, Minnesota. Clark initially told deputies that when he engaged the Autopilot feature, the car suddenly accelerated, left the roadway and overturned in a marsh. Clark and his passengers sustained minor injuries.

But in an email sent later to the police, Clark said he was confused in the moments after the crash. And he now believes that he disengaged Autopilot by stepping on the accelerator before the crash.

Tesla said it is investigating the incident and cooperating with the police.

According to Business Insider, Tesla’s stock price dropped on Monday after CEO Elon Musk said his company’s stock was overvalued and initial reports of the crash said autopilot could be to blame.

It should be recalled that last year the police launched an investigation of the fatal accident in which the driver of a Tesla car operating in Autopilot mode was killed in a collision with a truck.