First US Company To Microchip Employees

Shares
Three Square Market, located in Wisconsin, is going to be the first US company to implant microchips to its employees. 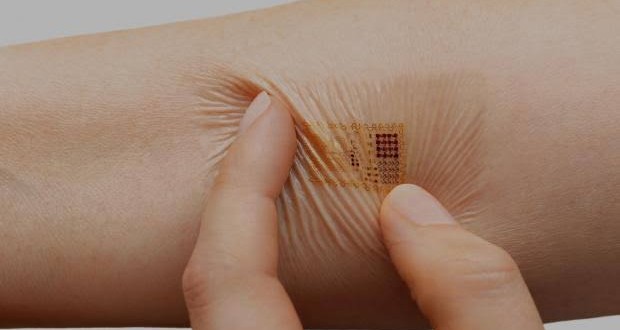 Three Square Market,  located in Wisconsin,  is going to be the first US company to implant microchips to its employees.

The company announced a project, according to which the microchips will be implanted to volunteers from among employees.

Subcutaneous chips can be used as a pass and a credit card. Thus, the personnel can pay for food purchased in supermarkets, which are located on the territory of Three Square Market.  Also, chips can be used to gain access to some secret doors and when entering work account.

Manufacturers have already dispelled all rumors that each employee will be monitored via the chips. According to the company’s management, the chips will only work within a radius of 15 meters from the base.

The cost of such a device will be about three hundred dollars, and the size will not exceed the rice grain.

In addition to the fact that the chips will simplify the life of their users, they will also protect personal data. The company said the chances that hackers will be able to crack the chip and get information from it is zero.

It should be recalled that a Swedish company Epicenter offers to implant its workers with microchips that function as swipe cards.