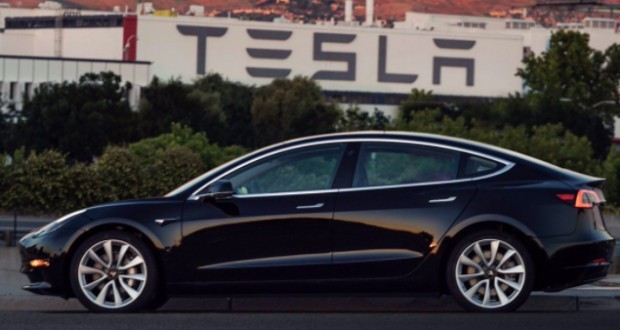 Tesla CEO announced on Friday the Model 3 had over half a million advance reservations, according to Reuters.

During the event at Tesla’s Fremont, California factory, Musk showed off the $35,000 base vehicle with a range of 220 miles (350 km) on a charge that marks a departure from the company’s earlier luxury electric cars.

Musk also said Tesla has produced 50 of the vehicles so far, including 20 for testing purposes.

Customers pay $1,000 refundable deposits for the car, which is eligible for tax credits. According to Musk, new buyers would likely not receive their car until the end of 2018.

A longer-range version of the car is priced at $44,000 and will drive 310 miles (500 km) on a single charge. The cars feature a streamlined dashboard devoid of buttons or knobs, with a 15-inch touchstream display to the right of the driver.