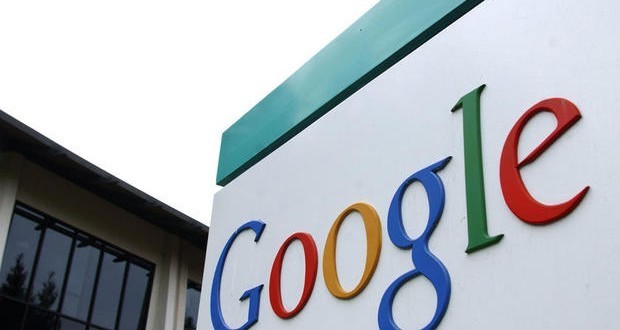 Google executives have condemned the controversial document that has been circulating inside the IT giant. Google diversity vice president Danielle Brown and engineering VP Ari Balogh addressed the document in separate messages to Google employees, according to CNN.

The issue immediately ignited a fierce debate on social media.

The author contended that Google doesn’t have more female engineers because men have a “higher drive for status.”

He argued that the company’s diversity programs — including seminars that teach young girls coding skills — are “highly politicized.” The diversity work, he said, “alienates non-progressives.” He also said he believes that Google’s commitment to hire more women stands to make the company less competitive, and that the gender wage gap is a myth.

The author wrote that higher rates of anxiety disorders among women may explain why there are “lower numbers of women in high stress jobs.”

But Balogh, the engineering boss, said such “stereotyping” that is “deeply troubling” and “harmful.”

Diversity VP Brown, who was hired just weeks ago, wrote a lengthier response.

“Part of building an open, inclusive environment means fostering a culture in which those with alternative views, including different political views, feel safe sharing their opinions,” Brown wrote.

But, she said, “like many of you, I found that [the document] advanced incorrect assumptions about gender.”

“[I]t’s not a viewpoint that I or this company endorses, promotes or encourages,” Brown said.

Google — like most large Silicon Valley firms — has long grappled with stubbornly low rates of non-white and non-male workers.

An annual diversity report the company made public in June showed that about 69% of its total workforce is male, and 56% of all employees are white.

Google leadership has for years publicly expressed the desire to increase diversity in its workforce.

It should be recalled that in June, Google has been hit with a record-breaking €2.42 billion ($2.7 billion) fine by the European Union for breaking antitrust law.