Shares
Vladimir Putin stressed that cooperation with the United States should be based on mutual respect of interests and non-interference in affairs of both parties. 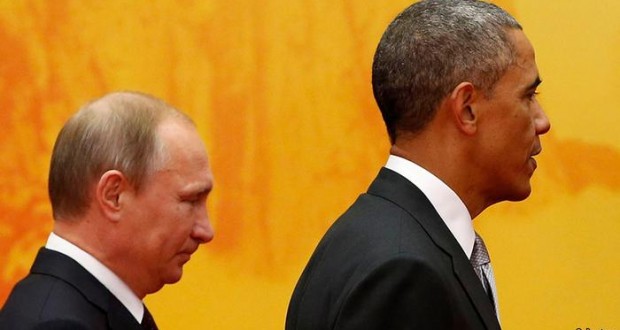 President Putin also said he was ready to cooperate with Washington in various spheres of activity. The head of the Russian Federation stated it at the ceremony of presentation of credentials by foreign ambassadors, including U.S. Ambassador to Russia.

Putin stressed the importance of mutual respect. In his opinion the cooperation between Russia and the United States must be based on mutual "respect of each other"s interests", as well as non-interference in the internal affairs of the partner, Reuters agency reports.

Russian president also noted that Russia and the U.S. are "especially responsible for the maintenance of international security and stability, as well as for countering global challenges and threats".

At the same time, President Putin stressed that Russia was interested in cooperation not only with the West, but also with the East.

"We believe that this will contribute to the development of the regions such as Siberia and the Far East," concluded Putin.

It was noted earlier that Putin"s visit to Australia at the G20 Summit was accompanied by special security measures. In particular, two-thirds of the hotel, where Putin was staying was taken by his guards.