Home / US / Barack Obama got sick 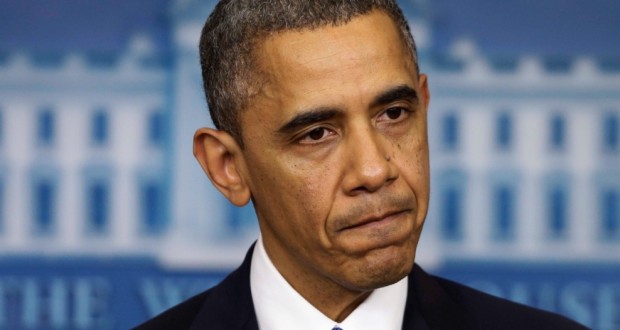 The news was reported by CNN. It is known that on Saturday, Obama took a CT scan in the Walter Reed National Military Medical Center.

The sources report that during the examination physicians did not find any serious disorders, but they noted that the symptoms of the American leader speak of soft tissues inflammation, which is triggered by acid reflux. At the same time, the press secretary says that Barack Obama is constantly of a sound mind and consciousness, and it is too early to talk about handover of power.

As for President Obama, he spent a little less than half an hour for the examination and immediately left the hospital. Sources state that the head of the U.S. started feeling the pain in the throat two weeks ago. However, after the diagnosis, Obama will have to take care of his nutrition and go on a diet.