Duchess of Cambridge and Prince William will meet with Obama

Shares
According to the latest foreign sources, English high-ranking couple wants to meet with the U.S. President to discuss a number of troubling issues. 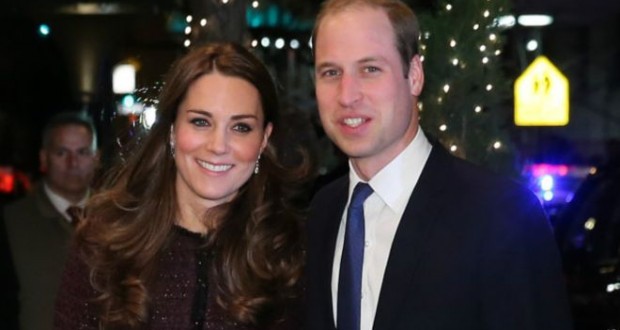 For this purpose, Prince William and Duchess of Cambridge arrived in New York and will stay in the United States for three days. The interview with Barack Obama is scheduled for Monday. According to foreign media, Prince William and Kate Middleton want to discuss with the head of the United States a painful issue of extermination of elephants and rhinos in national parks.

Also, the couple is planning to meet with former U.S. Secretary of State Hillary Clinton, American singer Beyoncé and her husband, rapper Jay-Z.

In addition, Prince William is planning to speak at the conference of the World Bank in Washington where he will emphasize the global problem of illegal wildlife trade.

In his prepared speech, Prince will open the problem that "some endangered species are now literally worth more than their weight in gold."

Foreign sources also report that upon the high-ranking couple's arrival in the U.S., Kate and William were very cordially greeted by their American fans. Despite the large flow of people wishing to see the Duke and Duchess, the discipline was maintained at a high level.