Home / US / Barack Obama: racism ingrained in minds of Americans

Shares
U.S. President Barack Obama expressed the opinion that still it is not as scary as it was 50 years ago. 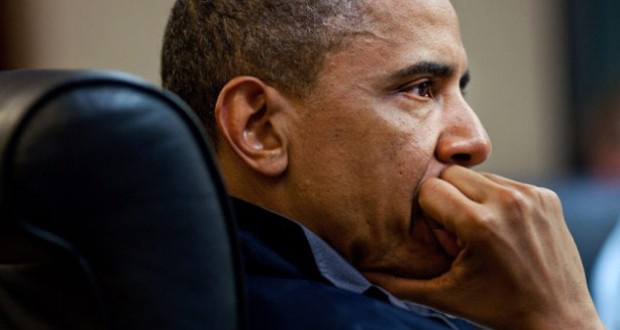 Racism against blacks is deeply rooted in American society and history. This statement was made by U.S. President Barack Obama during his speech broadcasted on American television channels, joinfo.ua reports with reference to foreign media.

According to Obama, no matter how painful these incidents are, we can not compare them with those that occurred 50 years ago.

Obama said that these few cases where "white" police officers used excessive force against African Americans raised the topic of racism on the agenda and triggered a wave of protests across the country.

It is to be recalled that the turmoil in the U.S. covered about 200 cities. As it is known, protests broke out because of the decision of the jury not to accuse a police officer of murdering a teenage African American. In Ferguson massacres continue, dozens of people are arrested.