Home / US / Court of Kazakhstan fines U.S. citizen for singing in a café

Court of Kazakhstan fines U.S. citizen for singing in a café

Shares
In Kazakhstan it is not allowed to work part time being a foreigner without work visa. 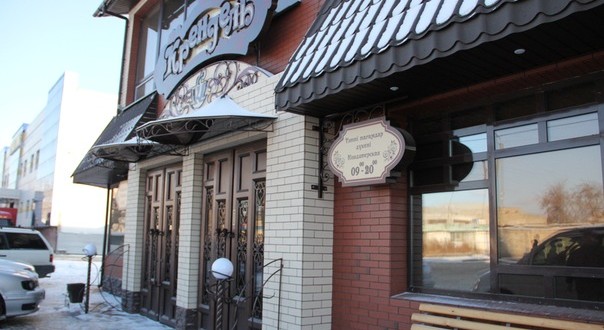 The Regional Center Court of Pavlodar in the north-east of Kazakhstan imposed a fine on the U.S. citizen who has to pay for doing illegal work, joinfo.ua reports with reference to Tengrinews.

According to the Kazakh edition referring to the decision of the local court, the American who arrived in the country on a private visa did not intend to work. That is why his decision to work in a local café is illegal. The publication reports that the citizen of the United States was hired as a singer in the local coffeehouse Krendel.

"By law, the citizen of the United States had no right to carry on business, as it is inappropriate purpose of the entry specified in the visa," the Court explains.

When the Pavlodar Court heard the case of the U.S. citizen, the latter fully recognized his guilt. The American explained that he did not know the laws of Kazakhstan.

But, as in the U.S., ignorance of the law is no excuse. Therefore the court fined the American 74 thousand tenge (about $400).

But it was not specified whether the man was a native of America or the USSR. Also, the publication did not indicate his name.