Shares
As reported, Washington will use a variety of tools to put pressure on Russia in order to make Moscow comply with the contract concluded back in 1987. 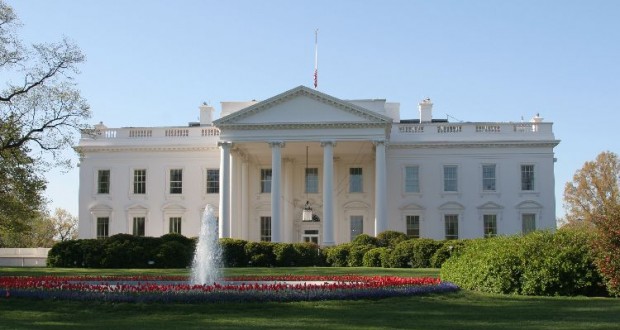 The White House is considering the options for economic and military coercion of Russia to make the Kremlin fulfill the conditions of the Intermediate-Range Nuclear Forces Treaty (INF). It was stated on Wednesday, December 10, by Rose Gottemoeller, U.S. Under Secretary for Arms Control and international Security at the hearing in the House of Representatives Committee on Armed Services. According to the statement, Washington intends to do everything possible for Russia not to receive significant military advantage due to violation of the INF Treaty.

This treaty was concluded in 1987. Under the terms of the document, it is prohibited to manufacture, test and deploy ground-based ballistic and cruise missiles of medium (from 1000 to 5500 kilometers) and low (500 to 1000 km) range.

In July 2014 the U.S. government representatives made a report containing accusations against Russia of violation of the INF Treaty. However, the Russian Foreign Ministry has dismissed all the charges.