Shares
Former NATO Secretary General Anders Fogh Rasmussen believes that confrontation between NATO and Russia can drag on for decades. 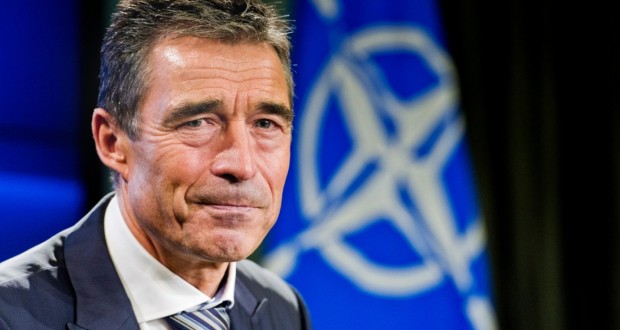 It is reported by joinfo.ua with reference to Rasmussen's statement in the interview with IR magazine.

"I would like even to say that we feel frustration about the situation around Russia.
In my first speech as NATO secretary general I indicated that NATO and Russia could create a strategic partnership. We agreed on this at the summit of NATO and Russia in 2010. Today Russia considers NATO as its opponent, and I am very disappointed. I think the scenario of conflict between Russia and the West will extend over decades. These estimates can be changed by one factor – the price of oil, which is able to reduce the period of the conflict," said Rasmussen.

Former Secretary General of the Alliance also noted that the Russian elite need an image of an "external enemy" to hide the fact that it has failed to modernize and reform Russian society.

Rasmussen also convinced that Russian aggression would not end in Ukraine. Russia needs frozen or open conflicts in order to prevent neighboring countries from joining NATO and the European Union.

"The model is clear: Russia believes that the EU and NATO will not let new countries join if these conflicts are not resolved," the politician said.

We previously reported that Ukraine has officially become a U.S. ally outside NATO.