Shares
In some U.S. states Indians are allowed to sell marijuana and grow hemp. Indian tribes in the United States must adhere to state laws, which officially authorize such activities. 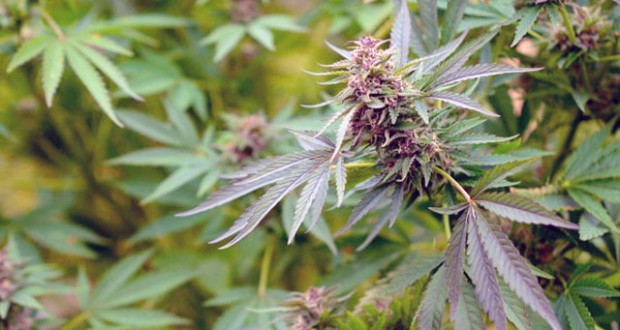 According to Amanda Marshall, U.S. Attorney for the state of Oregon, by this decision the U.S. Justice Department clarifies the Indian tribes of their opportunities and rights in relation to marijuana trade. These issues have occurred when in some states there was "legalized drug trade," Joinfo.ua reports with reference to the foreign press.

Some local commentators believe that now drug-related business flourishes in Indian reservations. They also mention that at this stage it happens due to casinos and other gambling games allowed there before.

At the same time there is another opinion. For example, many ask not to jump to conclusions, since many tribes have always opposed drug legalization and strongly condemned their use and sale.

U.S. Attorney for the state of Oregon agrees with the latter. According to her, such a decision is only a response of the federal government to the requests sent by the Indian tribes. So, people are interested in what federal partners such as the U.S. are doing to combat marijuana abuse in the Indian territories, where some states are no longer partners in this matter.