Shares
CIA has initially suspected that there was no connection between Iraq and the September 11 terrorist attack. Declassified letter was written at the request of Senator Carl Levin. 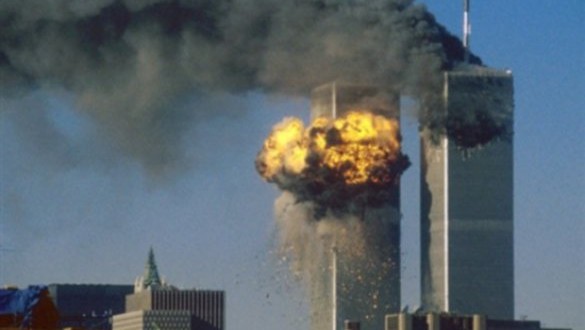 It is reported that the letter refutes the assumption that the organizer of the 2011 terrorist attacks in the U.S. Mohammed Atta had met in Prague with representatives of the Iraqi Intelligence Service. This statement was one of the main arguments of bringing U.S. troops in Iraq. It was repeatedly stated by Dick Cheney, the U.S. Vice President.

During his speech in the Senate Carl Levin criticized the statements of the former Vice President Dick Cheney. According to the Senator, Cheney has publicly announced the meeting of Mohammed Atta with the Iraqi Intelligence Service in Prague, and once he said the fact of this meeting could be confirmed.

The Senator said this meeting had been a kind of cornerstone of the campaign, which was aimed at persuading the public that Saddam Hussein was on the side of the Al-Qaeda terrorist organization guilty of committing a terrorist attack in 2001.

It is to be recalled that back in 2001, on September 11 the planes seized by terrorists crashed in the World Trade Center in New York and the Pentagon. Then in Pennsylvania another plane crashed. It is estimated that as a result of terrorist attacks there was killed three thousand people.