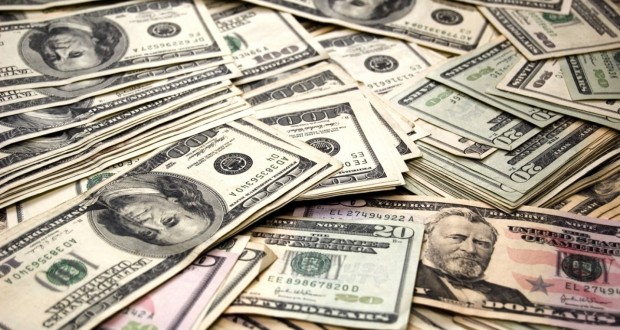 Mohammed spent the money on a BMW and apartment in Manhattan. However, the parents of 17-year-old teen forbid him to quit the house. Also he does not have a driving license. Now, together with his friends Islam plans to set up a hedge fund, Joinfo.ua reports with reference to foreign media. Mohammed"s parents came to the United States from Southeast Asia.

The young millionaire believes that now money is the main driving force in this world. Without them there would not be products, innovation, business, jobs, etc.

As reported, the young millionaire began to play the stock market at the age of nine. He and his friends hope to make their first billion in the next year.

Paul Tudor Jones, the founder of private equity funds and American billionaire, is the mastermind of 17-year-old Mohammed. He takes the 108th place in Forbes' list of the richest people.

Earlier, it was reported that the famous billionaire Elon Musk, who is the founder of several companies, including PayPal payment system, plans to bring a group of satellites into space, which will provide online services to users.