Home / US / Ukrainian Foreign Ministry told how much the U.S. must give when the Ukrainian Freedom Support Act enters into force

Ukrainian Foreign Ministry told how much the U.S. must give when the Ukrainian Freedom Support Act enters into force

Shares
Ukraine's Foreign Ministry welcomes the Congress having approved the Ukrainian Freedom Support Act which creates the necessary legal framework for the expansion of assistance to Ukraine and imposing additional sanctions against Russia. 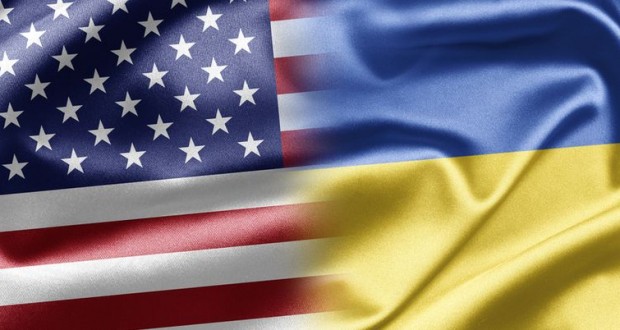 According to the Ministry of Foreign Affairs of Ukraine, the Act foresees the possibility of providing Ukraine with military equipment and services, including anti-tank weapons, radar systems to combat artillery, tactical reconnaissance UAVs, secure communications, as well as assistance in training the Ukrainian military, Joinfo.ua reports with reference to the press service of the Ministry of Foreign Affairs.

Within 60 days after the Act's entry into force the U.S. President has to submit to the Congress a list of the necessary military equipment and services, as well as the dates for conducting respective operations. To this end, the State Department is allocated $ 350 million, which will be available for the use until the end of 2017 (including $100 million – in 2015, as well as 125 million – in 2016 and 2017).

The U.S. budget also contains the funds to provide Ukraine with technical assistance in strengthening energy security and the development of civil society, and to assist the Government of Ukraine in the development of medium- and long-term plans to improve energy efficiency and energy production. To this end, there will be provided $ 50 million for the 2016-2018 fiscal years.

There will be allocated $ 20 million for the development of the Ukrainian civil society, independent media and the fight against corruption.

We regard the Act adopted by the Congress as a clear signal of support for Ukraine from the U.S. lawmakers and the American people, as well as a sign of solidarity with the Ukrainian people in their will to choose their own future.

(the Act enters into force upon signature by the President of the United States).