Shares
Press Secretary of the White house said that the bill to introduce new sanctions against Russia adopted by the Congress would be signed. 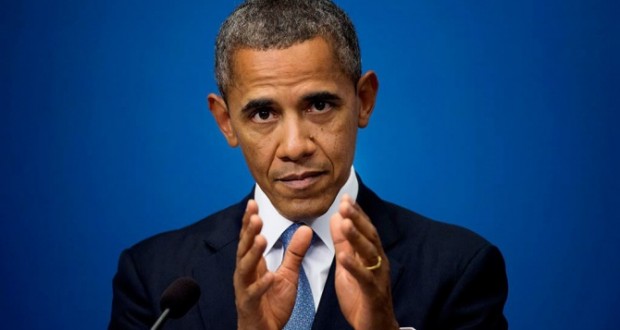 According to the Press Secretary of the White House Josh Ernest, President Barack Obama is ready to sign a bill passed by the Congress, which makes it possible to provide Ukraine with military assistance and introduce new sanctions against Russia, Joinfo.ua reports referring to the Presidential Administration.

As Obama's spokesperson said, American president still had concerns about the timeliness of the bill. But, nevertheless, Obama believes that in terms of legislation, it has necessary flexibility.

According to Ernest, the bill is likely to be signed till the end of this week.

Earlier, Obama asked the Senate not to pass the bill on the new sanctions against Russia.