Shares
U.S. President Barack Obama said he has signed the Ukraine Freedom Support Act, noting at the same time that there will be no immediate sanctions against Russia. 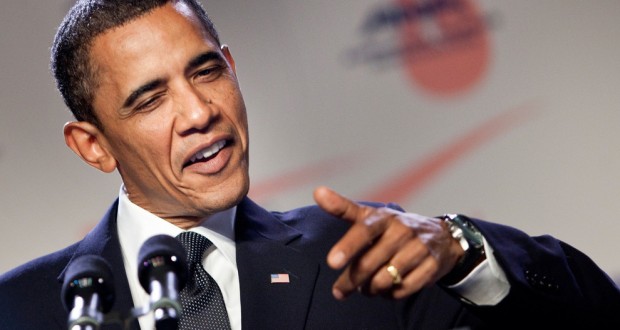 "Today, I have signed H.R. 5859, the Ukraine Freedom Support Act of 2014, into law. Signing this legislation does not signal a change in the Administration's sanctions policy, which we have carefully calibrated in accordance with developments on the ground and coordinated with our allies and partners. At this time, the Administration does not intend to impose sanctions under this law, but the Act gives the Administration additional authorities that could be utilized, if circumstances warranted," Obama said.

It is to be recalled that on December 12 the U.S. Senate has approved the bill to impose sanctions against Russian state companies and provide Ukraine with military aid in the amount of $ 350 million.

Previously, it was reported that the United States was ready to reconsider sanctions against Russia if Moscow took steps to resolve the conflict in eastern Ukraine.