Shares
President Barack Obama rejected the formal invitation to visit Moscow within the celebration of the 70th anniversary of the victory over fascism in Russia. 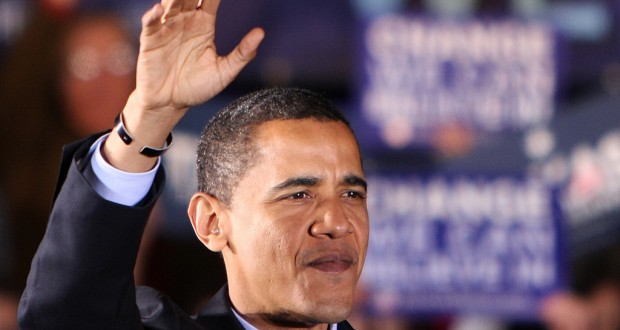 Barack Obama has no plans to visit Russia, said Mark Stroh, the representative of the National Security Council at the White House for the Sputnik edition, Joinfo.ua informs.

Answering the question of whether the president was going to accept the invitation to visit the Kremlin and attend the celebration, he said, "In the near future, the president has no plans to visit Russia."

In the course of the Kremlin briefing held December 22, answering the question of whether Moscow has sent the invitation to President Barack Obama to take part in the celebration of the 70th anniversary of the victory over fascism Yuri Ushakov, Assistant to the President of Russia Vladimir Putin, said, "Of course."

According to the official, the invitation to the festivities associated with 70th anniversary of the victory, were sent to many countries of the world, including the DPRK leader Kim Jong-un.

"There are early signals from Pyongyang that the Korean leader has in mind to come to Moscow to take part in the celebrations," said Putin aide.

Earlier, in the interview with CNN U.S. President Barack Obama said that Russian President Vladimir Putin had failed to beat him in the new international confrontation. However, he stresses that it is Putin who will be responsible for the failure before his people.