Home / US / U.S. bans its planes to fly to Ukraine

U.S. bans its planes to fly to Ukraine

Shares
The Federal Aviation Administration (FAA) of the U.S. has imposed a ban on flights in the Dnipropetrovsk region of Ukraine. 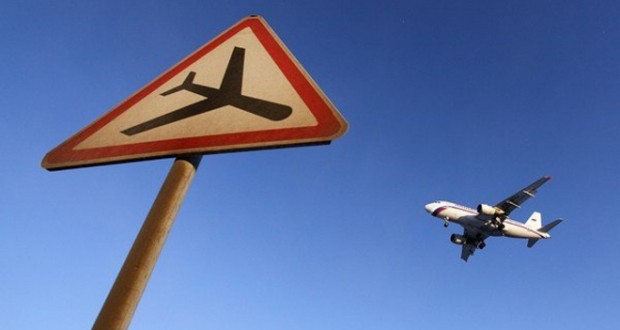 The decision was made due to security concerns.

According to the Official Gazette of the United States government, the ban is imposed on "certain flight operations" throughout the Dnipropetrovsk area of air traffic control in Ukraine.

In particular, the ban does not allow any air transport of the American airlines network as well as pilots with American licenses to fly in this area. The exceptions are those pilots who work for the foreign air carriers.

The ban comes into force on December 29.