Shares
The incident with a resident of the State of Michigan occurred during the Christmas holidays. 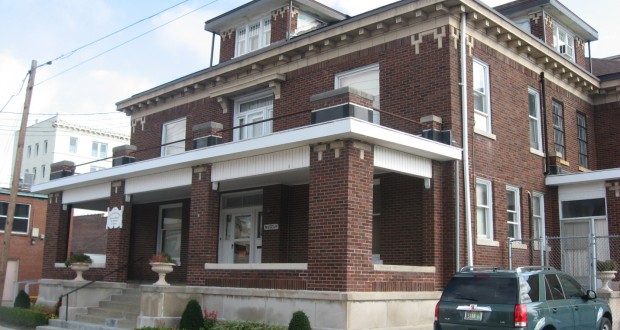 A hapless drunk woman was arrested by police after a few times she was aggressively trying to get inside the jail, taking it for a local bar.

As reported, the woman began a festive evening in a bar, but then she got bored and decided to go to another bar. But she was so drunk that she confused the roads, and then she completely confused the buildings, ending up in the parking lot in front of the Van Buren County Jail.

Moreover, the woman was swarming into the "bar", demanding that she was let in. The police officers responded immediately. They came to the woman, smelled alcohol and breathanalyzed her. As might be expected, the amount of alcohol exceeded all acceptable norms twice. It was soon reported by the county sheriff, talking about the curious case.

As a result, the woman was arrested and charged for drink drive.