Home / US / Two Americans fight over a Barbie

Two Americans fight over a Barbie

Shares
The police of the American city of Norwalk, California, had to break up the fight of two adult women over a Barbie doll in the Walmart store. 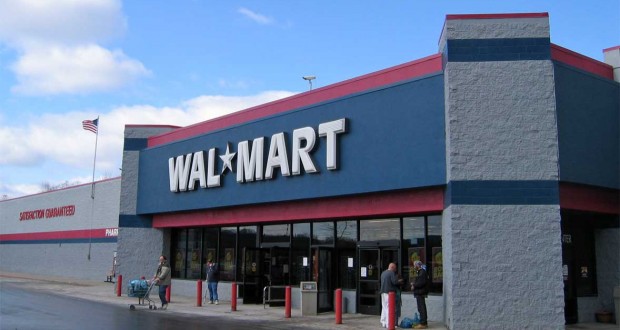 According to the supermarket workers, two customers started life or death fight and it was impossible to resolve the situation without the help of the police officers.

The law enforcement officers were surprised – in the toy department, two adult women got into a pushing and shoving match and one of them even threw a punch. The supermarket employees tried to calm down the women, thus "adding fuel to the fire."

As it turned out, these women were fighting for the last rare Barbie doll left on the shelf. According to witnesses, first the woman were standing near the shelf and just pushing each other. Then one of them threw a punch in the face of the other one. The other woman punched back and a fight broke out.

"The whole thing was pretty stupid, that was very dumb," one of the witnesses said.

The police officers managed to break up the fight, and fortunately, everything ended up without mutual accusations, claims and arrests. As for the supermarket, the "bullies" put the toys back on the shelves. Fortunately, no one toy was damaged.