Shares
The channel management is discontented by new information policy and legislation of Russia. 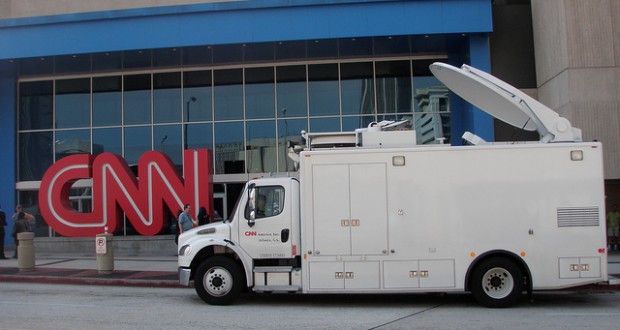 The preparation to fully stop the broadcasting was held December 31, 2014. And starting from 2015 the Russian viewers will not watch the U.S. news channel CNN any more.

The senior representatives of the American television channel did not want to specify which rules of law of the Russian Federation and the changes made to these rules made the channel stop broadcasting.

According to some sources, the amendments to the law "On the Media" adopted by the Russian Government in October 2014 are likely to have led to the cessation of broadcasting. The amendments, in particular, limit a part of foreign capital in the Russian media to 20%. Previously, foreigners could own 50%.