Shares
A unique case took place in the United States, where seven-year-old girl was able to survive after a plane crash. 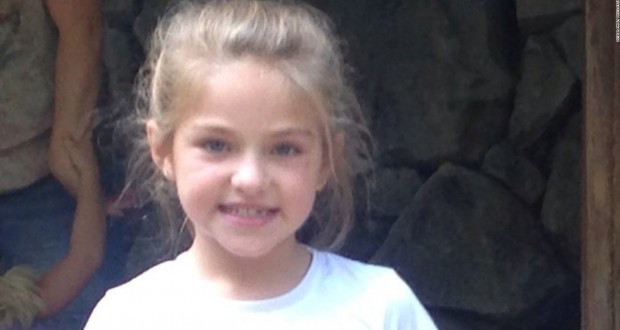 7-year-old girl Sailor Gutzler has survived the crash of a small plane in southwestern Kentucky, 3 other passengers and pilot died.

Even with the plane upside down, the 7-year-old made it out and trekked three-quarters of a mile in the dark through what Wilkins described as "very, very rough territory." The girl came to one of the houses in Lyon County where she told about the crash of the twin-engine aircraft. Kentucky State Police troopers arrived in about 10 minutes. Sgt. Dean Patterson said the girl was taken to a local hospital with injuries that were not life-threatening.

The debris of PiperPA-34 flying to Florida is already found in the woods near the lake.

According to the Federal Aviation Administration, the control tower lost contact with the aircraft after the pilot reported engine problems.

Earlier we have reported about the plane crash that happened about 40 minutes after its departure from the Indonesian city of Surabaya to Singapore. At that time, the aircraft was in the area of Kalimantan (Borneo). The aircraft had 155 passengers and seven crew members on board.