Shares
The U.S. Senate dominated by Republicans demands to officially recognize Russia a threat to the United States. 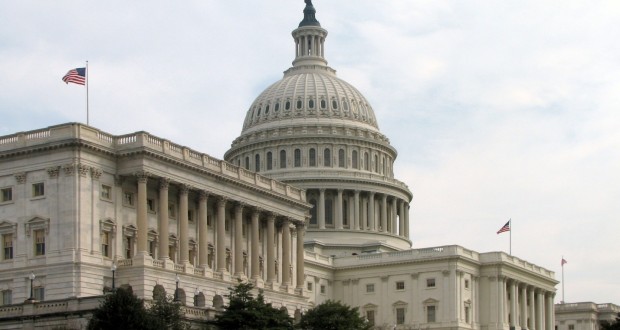 The U.S. Senate is concerned about the new threat in the form of Russia's foreign policy. The Representatives of the Republican Party Mike Rogers and Michael Turner, senior leaders of the powerful House Armed Services Committee, sent a letter to Defense Secretary Chuck Hagel and Secretary of State John Kerry urging them to reconsider the U.S. defense policy with regard to the Russian Federation, since today this country poses much more threat to European security, Joinfo.ua reports with reference to the American edition of The Washington Times.

"In our opinion, the Administration must immediately move to update the U.S. defense policy and force posture in Europe," the letter states. "These policies, which have not been updated to reflect that Russia has no interest in being a partner to the West, and, in fact, views the West as a military threat, were naive at inception and are simply dangerous at present," the senators state.

The journalists of the American edition also quote Rogers" direct speech, "You don't deal with a thug like Vladimir Putin by asking nicely. He breaks treaties, he invades countries and then stations his nuclear forces on their soil, and he cozies up to terrorist regimes like [Syria's Bashar Assad], North Korea's Kim Jong-un and the mullahs in Tehran. What's next? Who's next?" indignant Senator.

Previously, Western experts noted that President Vladimir Putin was trying to demonstrate his madness to intimidate his opponents like the former U.S. President Richard Nixon and Soviet leaders once did.