Shares
Federal prosecutors in the United States announced the suspicion against three Russians who are suspected of setting up an international espionage organization with headquarters in New York. 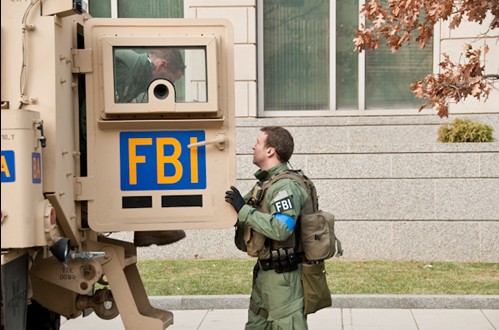