Shares
U.S. President Barack Obama is considering the issue of providing Ukraine with lethal weapons, but he still has doubts about this step. 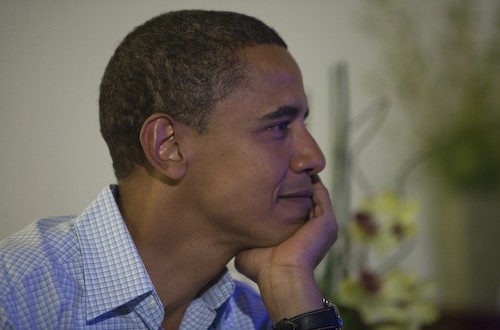 As reported, Obama was pushed to this decision by the escalation of conflict in the ATO. "He started to consider the possibility of providing the Ukrainian army with lethal aid from a different angle," said a source in the administration of U.S. President for Associated Press.

At the moment, the U.S. is providing Ukraine with non-lethal means: gas masks and radar technology.

"The President of the United States is specifically concerned about the besieged Ukrainian military's capacity for using high-powered, American-supplied weaponry," the source said.

According to the publication, the White House doubts that American powerful weaponry will be able to put the Ukrainian army on par with the "Russia's military prowess."

Obama intends to discuss this decision with European politicians, including German Chancellor Angela Merkel, who will arrive in Washington for a working visit next week.

As it was previously reported, the U.S. Department of State may change its attitude towards the issue of supporting Ukraine.