Home / US / 15 U.S. senators call on Obama to give Ukraine weapon

15 U.S. senators call on Obama to give Ukraine weapon

Shares
15 U.S. senators signed the letter to U.S. President Barack Obama and NATO leadership. In the letter they demand to increase military aid to Ukraine to help it to withstand the Russian aggression. 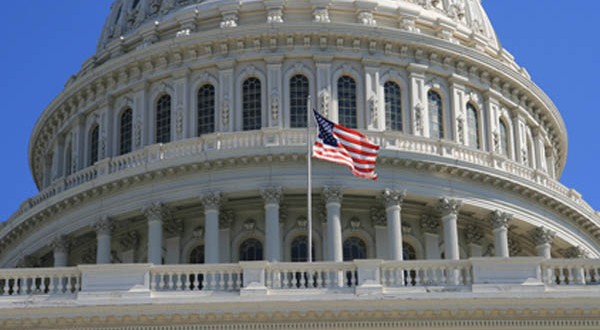 It is reported by Joinfo.ua with reference to the post of one of the "signers", Republican Senator Rob Portman in Facebook.

"I have written a letter encouraging President Obama to send defensive military aid, including anti-tank weapons and armed Humvees, to the Ukrainian army in their fight against Russian insurgents. We must do what we can to help them defend their freedom," Portman wrote.

On his website he posted the full text of the senators" message, which states that Russia"s disregard and violation of existing international standards is a direct threat to the European security and democratic aspirations of the Ukrainians.

"We can not let Putin's aggression succeed. We believe that it is time to increase military aid to Ukraine and urge the United States and NATO to act quickly," the document says.

U.S. senators believe that sanctions and isolation of the aggressor did not strike Putin – he is ready to continue manipulating his people and country.

"The fact that he is ready to realize his selfish desire at the expense of the Russian people makes the situation even more tragic. Such a dangerous international bully will stop only when faces corresponding resistance," senators believe.