Home / US / U.S. arms deliveries to Ukraine to help resolve conflict in Donbas

Shares
The foreign media is actively discussing possible arms shipments from NATO countries to Ukraine. Peter Doran, the head of Research at the Center for European Policy Analysis spoke for such assistance, and the number of his supporters among the Western expert community is increasing. 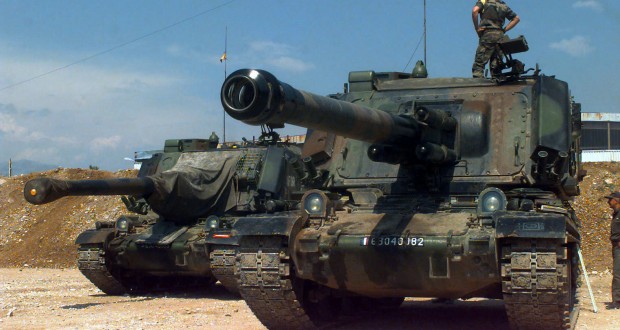 Peter Doran, the head of Research at the Center for European Policy Analysis believes that the supplies of NATO modern weapon will enable Ukraine to protect its borders from Russia and the militants financed by this country.

In fact, the United States has two weeks, Doran says, to agree upon the supply of arms. It is the very time Barack Obama gave the Congress to determine where allocated 350 million dollars the U.S. should spend on weapons for the Ukrainian army will be sent within the next three years.

In this case, Doran is confident that, despite the fact that Europe is slow in the supply of weapons, the U.S. decision to help Ukraine is essential and it will not lead to escalation of the conflict. Without further economic pressure and real help to Kyiv to defend its territories Moscow will not understand that it is impossible to change international law at gunpoint. As for the conflict, the Kremlin itself increases aggression, and therefore threatens the whole world, the expert says.

However, the United States emphasizes – it does not intend to provide Kyiv with offensive weapon. It is referred to defensive weapon – anti-tank weapons, drones, means of ensuring secure communication, and Humvees.