Home / US / U.S. to introduce visa regime with EU 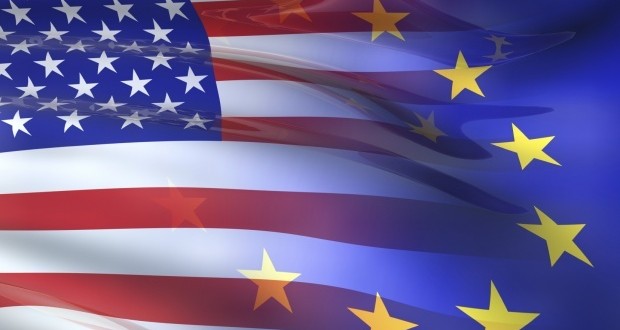 U.S. authorities are considering the introduction of visa regime with the EU countries if European governments refuse to send data about their citizens to the U.S. intelligence services, Joinfo.ua reports.

It is reported that Jay Johnson, U.S. Secretary of Homeland Security, has already given the instruction to develop changes to Visa Waiver Program prohibiting extremists enter the United States. Previously, a number of U.S. senators and congressmen said that visa-free regime with most of the EU countries was seriously endangering U.S. national security.

"I, like many other U.S. citizens believe that the visa waiver program makes us very vulnerable to terrorism," said the Republican Congressman Charlie Dent. In his opinion, the Europeans, who joined the Islamic state, are the greatest threat to the United States. He proposes to give powers to the Minister of Internal Security and the Director of NSA for the introduction of "temporary visa regime with countries that do not provide the United States with enough useful information." The congressman noted that most of the September 11 attackers arrived in the U.S. from Europe.

According to U.S. official, recently, the intensity of the "negotiations with the European countries on the exchange of data security services" has increased. Also, this issue is on the agenda of the meeting between German Chancellor Angela Merkel and U.S. President Barack Obama to be held on 9 February.