Home / US / Pentagon to send special forces to Ukraine

Shares
The Pentagon is preparing to send troops to Ukraine to help the National Guard in the operational activities in the Donbas. This was announced by 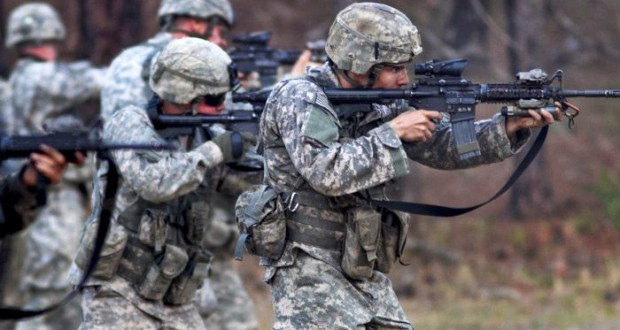 The Pentagon has already selected army men to send them to Ukraine. In the near future they will arrive and start training new recruits of the National Guard helping to understand how to work as professional security forces in the face of escalating violence, Joinfo.ua reports with reference to The Washington Times.

U.S. troops will start training about 600 Ukrainian guards in western Ukraine next month. The Pentagon has developed a military training plan to resolve what Ukraine sees as a gap in its internal defense operations, Alan Garas says.

According to the officials from the Pentagon, Russia is a Member State of the Woodrow Wilson International Center and its military experts are Pentagon's consultants. And it is very unfair that under such conditions the Ukrainian soldiers are not trained at the world level.

At the same time, the Pentagon states that further decisions on supply of arms depend on the outcome of the Minsk negotiations and the full report of the experts who will provide a detailed list of defense services and military training the U.S. government intends to provide Ukraine with.